How Do I Know If I Have A Medical Malpractice Case? How Do I Know If I Have A Medical Malpractice Case?

Medical malpractice is basically is something that tends to be brought about by various factors such as patient doctor relation, treatment, medication among other factor which in the event that one feels like the services provided were not up to standard or treatment brought about due to more complications. Listed below are seven signs that may ascertain one of a medical malpractice case

Death Due To Mistreatment

At a time when one loses their loved one, then getting a lawyer to help with the death is sometimes advisable in the event that one suspects that there had been an underlying problem with regard to the treatment or diagnosis, as getting advice from a lawyer who specializes in malpractice may just put one’s mind at ease.

With regard to death by mistreatment, it may be due to various factors such as the administration of wrong medication, the performance of a wrong surgery as well as ignoring the needs of the patient. In the event of suspicion that these acts were done to a loved one, it is very advisable to find a lawyer and start building a case.

During surgery, many complications are bound to come up such as the lack of properly sterilized tools, patients getting the wrong surgery done among many other complications. In most events, people don’t realize that this is wrong and take time before they can take legal action. Unsterilized tools may also bring up more complications pertaining to the surgery as infections may come up and when worse comes to worse even death.

Neglect Due To Low Staff

With regard to neglect, as much as many hospitals are understaffed, it still is important for the staff to make sure the machines are well maintained, medication is given off at the right time as well as respond on time when called upon. In the event that all these needs are neglected then one can easily sue for neglect.

Before any surgery takes place one needs to sign a consent form. This is after they have read about it and understand the risks involved with the surgery. In addition, the doctor needs to also affirm the risks to the patient prior to them going in for the surgery as well as answer any questions that may arise.in the event that the surgery happens and fails to go through this procedure, then one can easily sue on basis of lack of informed consent

In the event that a doctor openly admits to having done a mistake ten this is basis for one having a case as mistakes are to be avoided at all cost.

In such a case, it may be hard to form a case however in the event that symptoms persist and get worse, one is advised to see a lawyer while documenting the symptoms as this helps one build up a case

This may be hard to prove but in the event that one is diagnosed wrongly one can easily have a case against it. The failure to diagnose a problem before it becomes worse than is a huge problem as one may be sued on the basis of incompetence. 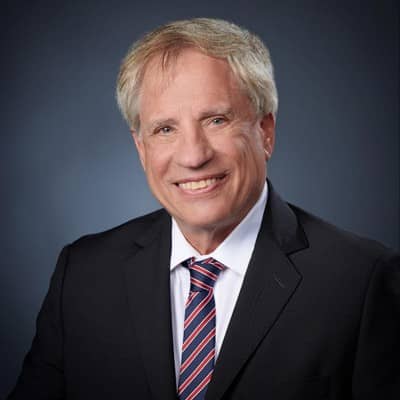