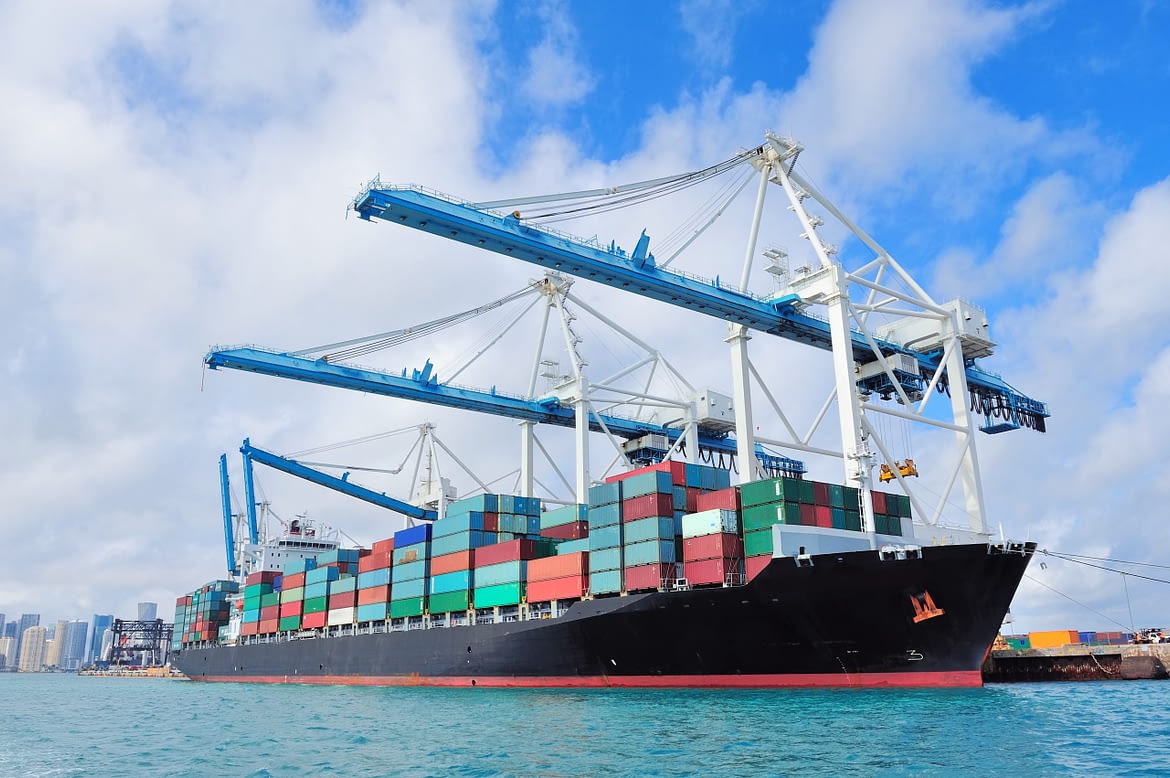 The Jones Act was agreed on in 1920. The act required that goods and passengers transported by water between U.S. ports be done in U.S.-made ships, citizens and crewed by U.S. citizens. The Jones Act provides sailors with additional rights, including the ability to seek damages from the crew, captain or ship owner in the case of injury.

Some sections of the Jones Act are like a guardian angel as it requires ships to be U.S.-flagged, crewed and owned. Ship builders and operating companies may become priced out of the international market because the added expense and higher labor costs make companies less competitive. Today U.S. citizens account for majority of the crew.

most important benefit for those under the Jones Act is the ability to file a negligence lawsuit against their employer. By contrast, most land-based employment is covered by workers compensation, which allows injured employees to recover a limited amount of damages, without necessarily having to provide evidence. This may provide a degree of certainty, but without the solid, legal proof of negligence, seamen would be unable to hold their employers fully accountable.

Individuals who are not on record of a ship’s crew who steal ships’ cargo by threatening violence are called assailing thieves. Assailing thieves is a term used in marine insurance policies, and policies are in place to cover this peril. There are some cases where the theft of the ship itself may be covered under the marine policy, though this can be queried.

Shipping companies encounter numerous hiccups when transporting products across the ocean. The ship may encounter a storm and may eventually give in to the storm’s plan of destruction, or the cargo may be damaged by wind or waves. In some cases, assailing thieves may pose as crew or passengers to steal cargo when the ship is in this state of peril.

Sometimes the below standard condition of a vessel is the main cause of blame for a seaman’s injury, rather than the direct actions of the employer, or anyone on board for that matter. The “unseaworthiness” doctrine applies in these kinds of situations. The owner or entity in control of a vessel has a legal duty to ensure it is in safe working condition, has all the necessary equipment, and is controlled and operated by a competent crew. If any of these responsibilities are neglected, and a seaman gets hurt, the owner will be liable in tort.

Jones Act claims are a special and well-developed skill, even among attorneys who have already zeroed in on practicing maritime law. If you have been injured or contracted an illness at sea, your case needs to be handled by a specialist to ensure justice.

TELL US ABOUT YOUR CASE